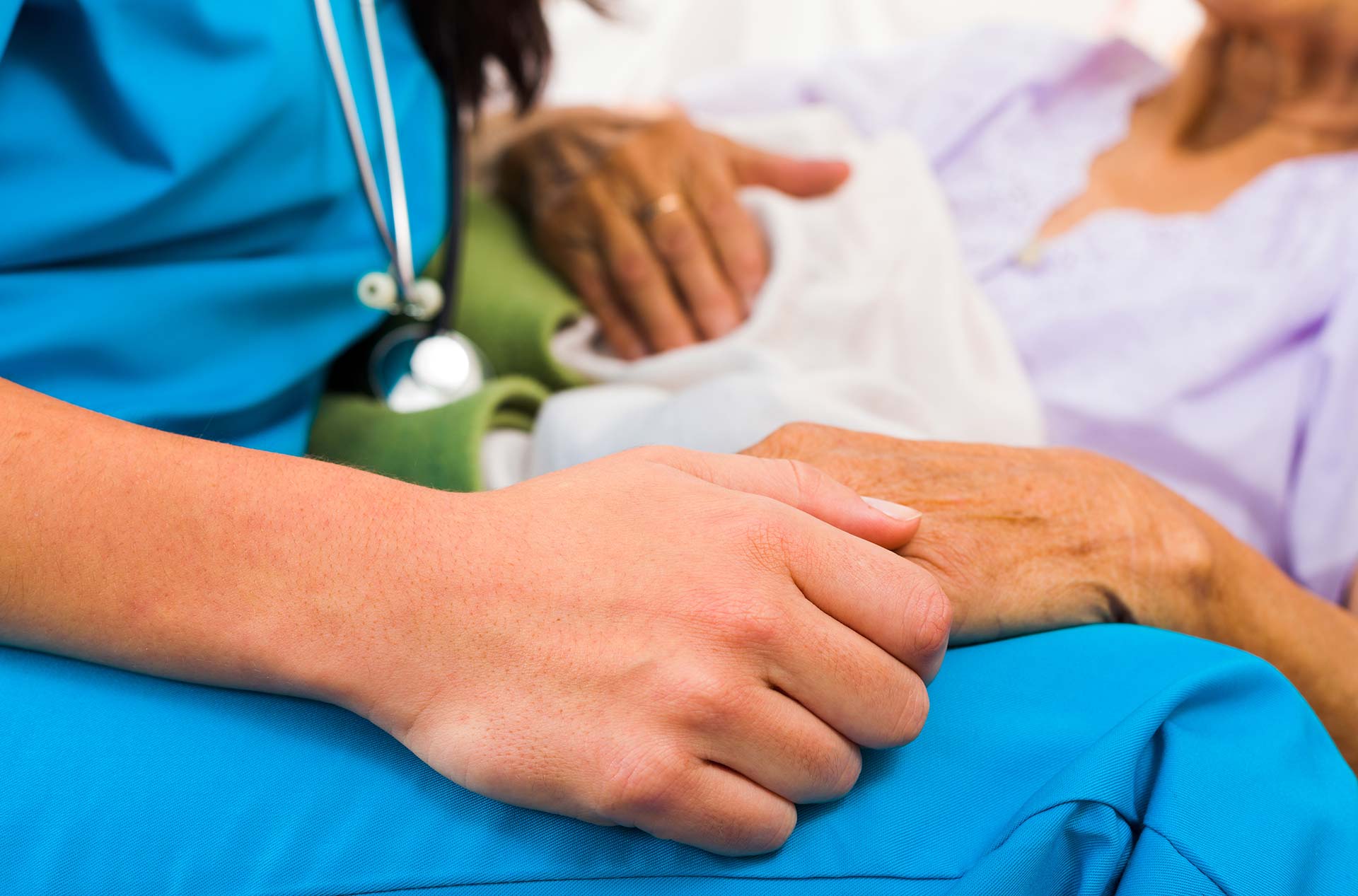 Around the world opinions have been divided over the past few weeks as news surfaced from Belgium that three children had been given lethal injections by Doctors under the country’s laws which allows terminally ill children in ‘unbearable suffering’ to end their own lives.

The children’s deaths: a nine-year old with a brain tumour, an 11-year old suffering from cystic fibrosis, a 17-year-old who was suffering muscular dystrophy were revealed in a July report from the CFCEE; the commission that regulates euthanasia in the country. The 9-year old and the 11-year old were the youngest children ever to be euthanased, made possible by law changes in 2014 which give Doctor’s the authority to terminate a child's life if they request it, although parents can overrule the child’s decision.

A Doctor must first make an assessment and ensure that the child is "in a hopeless medical situation of constant and unbearable suffering that cannot be eased and which will cause death in the short term". The child must then make their wish known in writing, and is examined by child psychiatrists to ensure they are intelligent enough to make the decision and are "not influenced by a third party".  Once euthanasia has occurred - for a child or an adult - a commission examines the case.

The controversy over children’s rights

The controversy over the right to die remains, no matter the reasons why someone would choose to end their life. It’s a highly contentious and emotive issue, but the fact that in Belgium children as young as 9 and 11 have been given the right to make the decision for themselves (despite this being with parental consent), has people polarised. One CCFE member who spoke to media said: “I saw mental and physical suffering so overwhelming that I thought we did a good thing.”

However various medical and psychological experts from around the world have weighed in on the story, with many countering that there is no objective tool available that will provide a definitive answer on whether a child has the full competence or capacity to provide informed consent with absolute understanding. But Dr Wim Distelmans, head of the Belgian euthanasia commission has responded by saying that: “Thankfully, there are very few children who fit the criteria, but that doesn’t mean that we should refuse the right to die with dignity.”

So what is the current state of ‘right to die’ legislation in Australia? Working as an RMO it’s important to know that Australia does not have blanket legislation like Belgium, and some other countries. In fact, in Australia, Victoria has become the first state to legalise the right to die, although the laws will not actually come into effect until 2019. In Victoria, children are not permitted to seek the right to die, the law specifically states that patients need to be over the age of 18, be of sound mind, have lived in Victoria for at least 12 months, and be suffering in a way that “cannot be relieved in a manner the person deems tolerable”. The legislation also contains more than 60 ‘safeguards’ designed to prevent misuse, and a special board will be set up to review all cases.

It’s important to realise that a doctor is not permitted to initiate the discussion or suggest it to a patient – the patient must make the initial request. Two doctors need to assess the patient’s written request, to determine whether the patient falls within the permitted guidelines. The law enables Doctors to prescribe a substance which patients can administer themselves (or they can ask a doctor to assist). And doctors will, under the legislation, have the right to refuse to provide information, or to prescribe or administer an assisted-dying substance if they conscientiously object.

In 1995 the Northern Territory became the first Australian jurisdiction to legalise euthanasia but after just two years, the Federal Government introduced legislation which effectively vetoed these laws. The Northern Territory and The Australian Capital Territory now have a motion before Federal Parliament which, if passed, will see power restored to the Territory governments and enable them the freedom to legislate euthanasia if they choose to do so.

Other Australian States and Territories

In New South Wales, South Australia and Western Australia as well as Tasmania, euthanasia is not currently legal. But public polling consistently shows that most Australians are in favour of laws which allow terminally ill adults to die with dignity, on their own terms. A poll of medical professionals taken in 2017 shows that most doctors (60%) were in favour of draft legislation put forward in NSW. While at this point in time the AMA does not support euthanasia, it is definitely on the political radar.

It’s important now for the wider medical profession to ensure that RMOs are kept abreast of legislative changes as and when they occur as well as provide appropriate training for Doctors to they understand the law, patient and doctor rights, as well as the process.

While the law sets and governs the practicalities of the issue, RMOs across the spectrum  must also be adequately equipped to deal with the emotional side of this issue, not only to ensure appropriate care and consideration for patients, but also the families of those who choose the right to die.